These are the subjects offered at Augustine Academy. For details on which subjects are compulsory and which are electives, see Course Information. 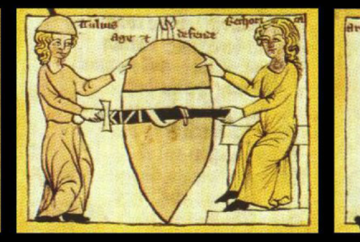 Logic, Grammar and Rhetoric are the three subjects that form the ‘Trivium’ of a traditional liberal arts education. This foundational subjects equip students with the tools of thinking clearly and communicating well.

Term 1 – History of Antiquity This unit begins with a study of ancient Greek culture, focussing on their art, religion, politics and warfare. Students will learn why the Greeks had such a lasting influence on Western civilisation. The public and private life of Alexander the Great will explored in first term. By contrasting a number of … END_OF_DOCUMENT_TOKEN_TO_BE_REPLACED 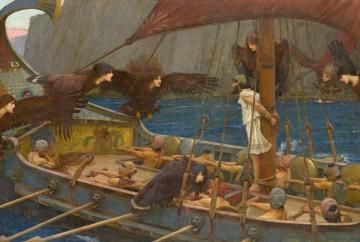 Term 1 – Greek and Roman Literature of Antiquity Students will be introduced to the great mythologies of antiquity. Starting with the earliest Greek poets such as Homer and Hesiod, the course progresses through to Virgil’s recounting of the founding of Rome. The stories of Icarus, Pandora, Myramus and Thisbee, Cupid and Psyche are included in … END_OF_DOCUMENT_TOKEN_TO_BE_REPLACED 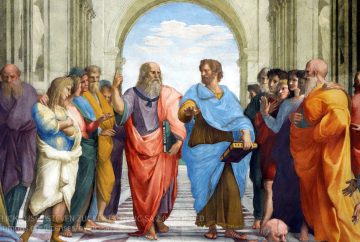 Philosophy is the love of wisdom. It asks the big questions about the universe, human nature and God. 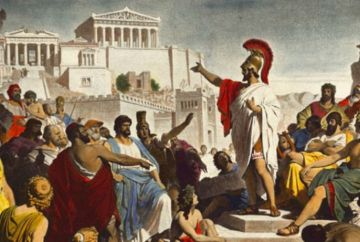 Term 3 – Drama Students have weekly drama classes where they practice for the end of year play. In past years students have performed Twelfth Night, Peter Pan and Pride & Prejudice.      Term 4 – Debating Weekly debates are held on a wide range of topics. It is an opportunity to utilise the skills … END_OF_DOCUMENT_TOKEN_TO_BE_REPLACED 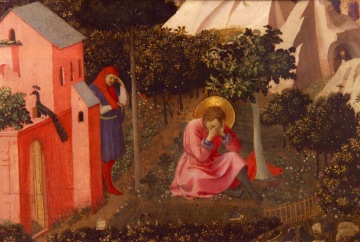 Theology is the ‘Queen of the Sciences’. It perfects and completes knowledge in all other subjects. 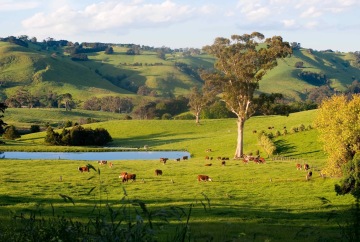 Learn about the beauty of the natural order in a hands-on way. 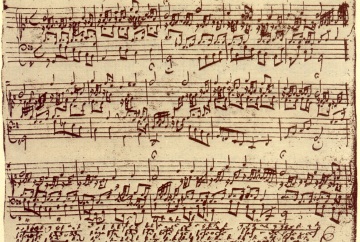 Music is one of the traditional seven liberal arts, which discerns the musical order of the universe. 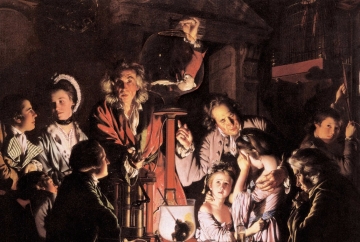 Science explores the physical order of the universe. It is one of the traditional seven liberal arts and is one of the four ‘quadrivium’ subjects alongside arithmetic, geometry and music. 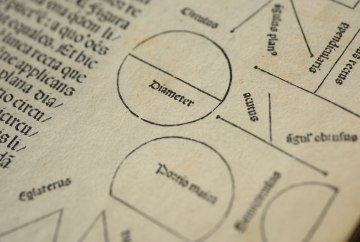 Arithmetic and geometry are two of the seven traditional liberal arts. They discern the numerical and spatial orders of the universe.